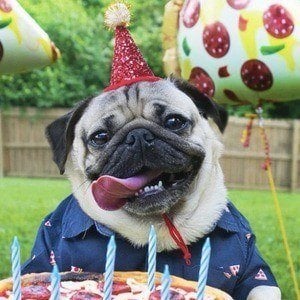 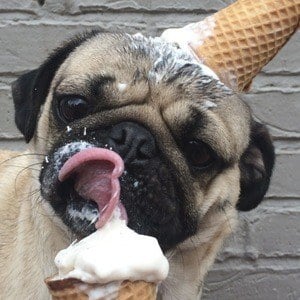 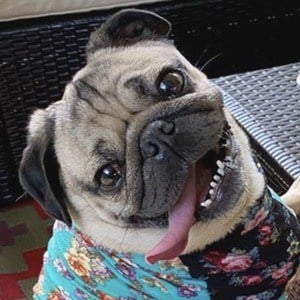 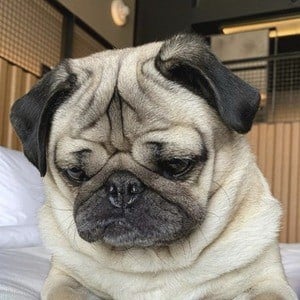 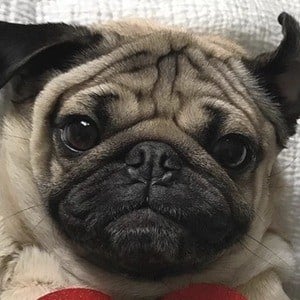 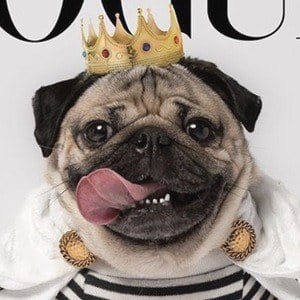 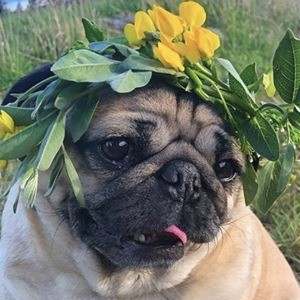 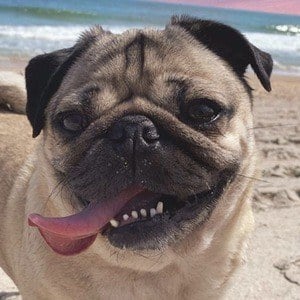 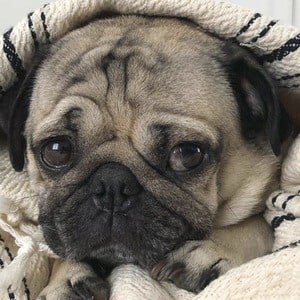 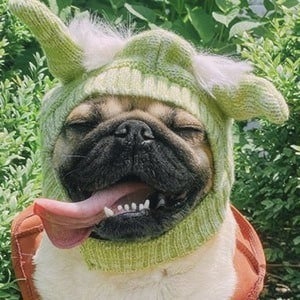 Pug and social media star who has risen to over 3.8 million Instagram followers through his hilarious pictures, many of which feature him enjoying some of his favorite foods. He's also accumulated followers on TikTok.

Mashable posted a video of him in 2014 which helped kickstart his popularity.

The book based on his life, Doug the Pug: The King of Pop Culture, became a New York Times best seller in 2016.

His owner Leslie Mosier has also amassed a strong following on Instagram, and she has frequently posted pictures featuring Doug the Pug and her boyfriend Rob Chianelli.

He's appeared in pictures alongside many popular celebrities including Demi Lovato and Daniel Middleton.

Doug The Pug Is A Member Of