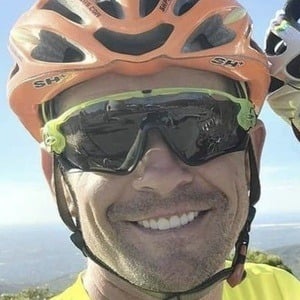 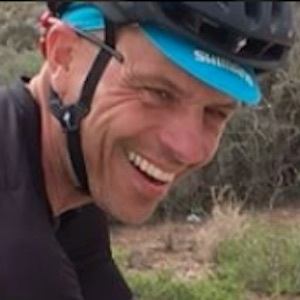 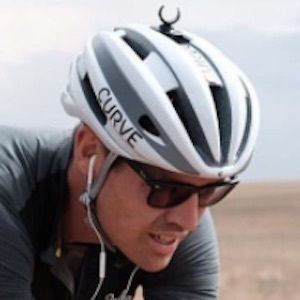 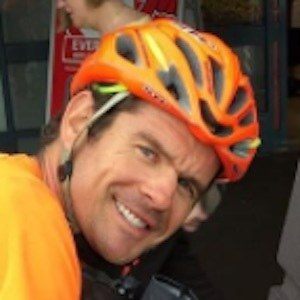 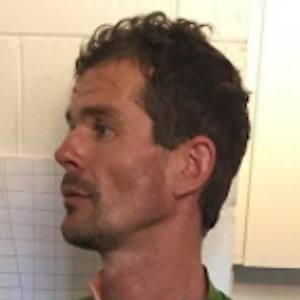 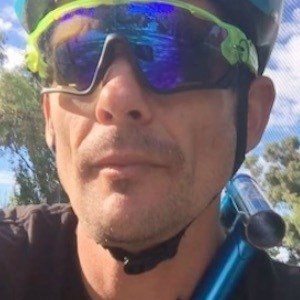 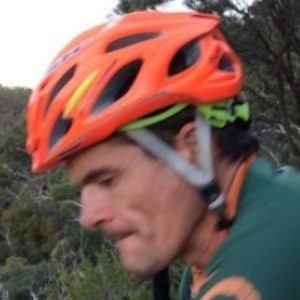 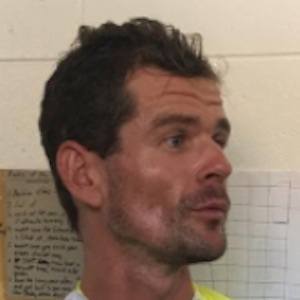 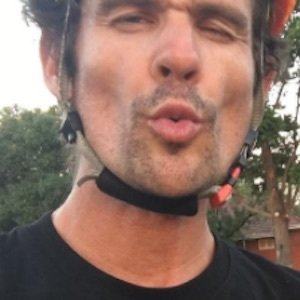 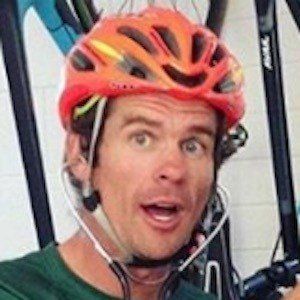 Australian ultra cyclist, vegan athlete and YouTuber of health and fitness videos who earned a following of more than 220,000 subscribers.

He created his YouTube channel and posted his first video, "durianrider #1 (My first ever youtube vid lol!)," in June of 2008.

He wrote an e-book for his blog 30 Bananas a Day.

He previously was in a relationship with a girl known on the web as Freelee.

He and Essena O'Neill are both well known vegan YouTubers.

Durianrider Is A Member Of