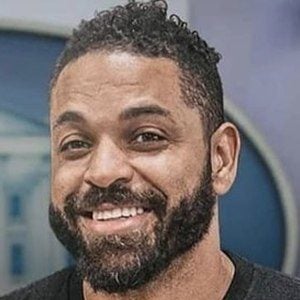 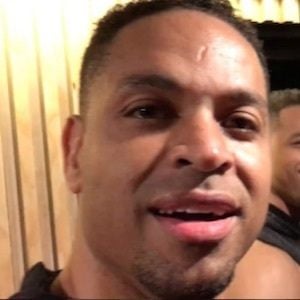 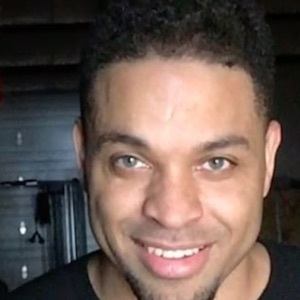 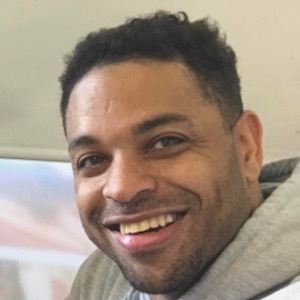 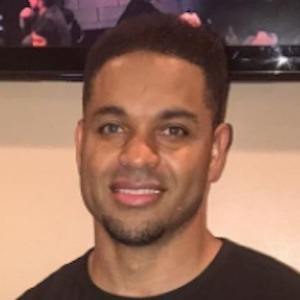 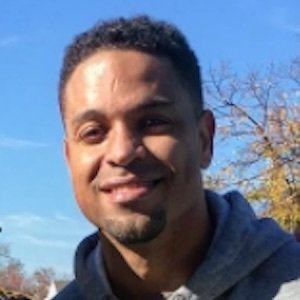 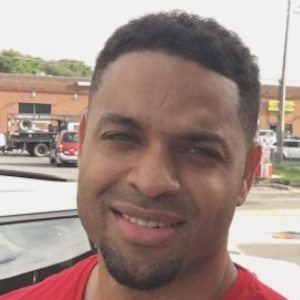 Fitness guru who co-founded the enormously successful YouTube channel TwinMuscle, which has earned more than 2.3 million subscribers to date.

He uploaded his first YouTube video in 2008, when his channel was a comedic current events commentary channel.

He appeared as himself in the 2014 comedy The Last of the Great Romantics. He has used his YouTube fame to branch out into other business ventures, including workout supplements and a clothing line.

He co-founded TwinMuscleWorkout with his twin brother Keith.

He has been a guest on Morning Express with Robin Meade.

Kevin Hodge Is A Member Of