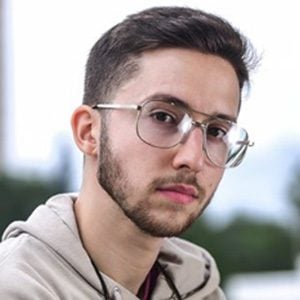 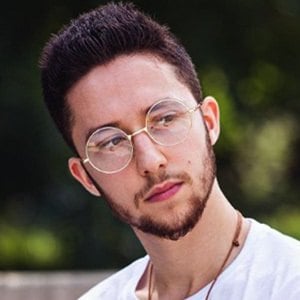 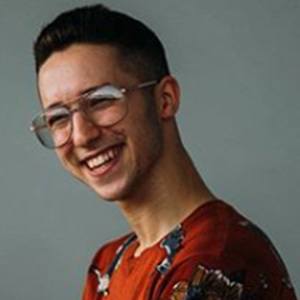 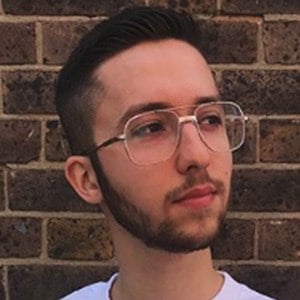 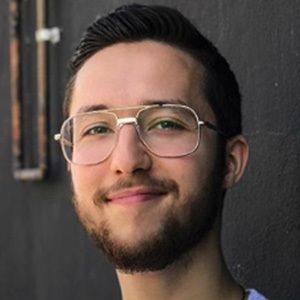 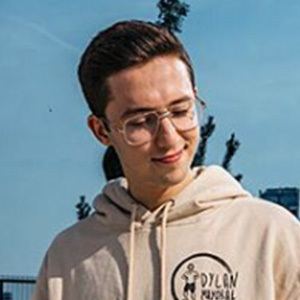 Dancer, choreographer, gymnast, and contestant on British television competitions Got To Dance on Sky1 in 2014 and Britain's Got Talent on ITV in 2015. He is a member of the dance crew Boyband.

He was featured in an Adidas commercial along with dance crew Flawless, who were Britain's Got Talent finalists in 2014.

He has two brothers and a little sister. In 2016, he began dating Haeni Kim.

He and the rest of Boyband's members where coached by dancer and choreographer Ashley Banjo while on Sky1's Got To Dance.

Dylan Mayoral Is A Member Of