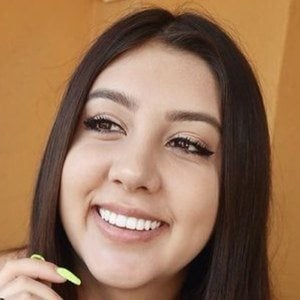 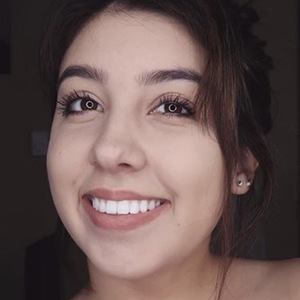 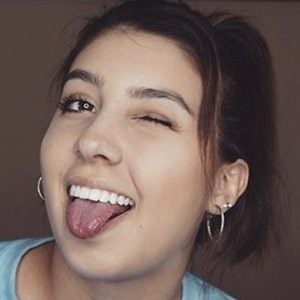 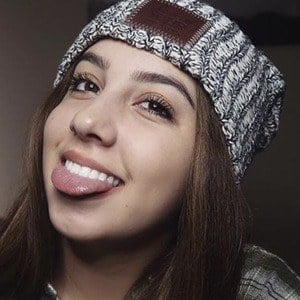 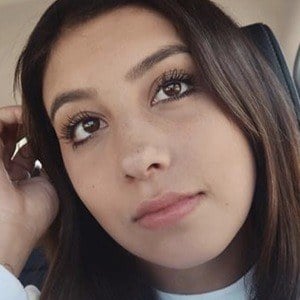 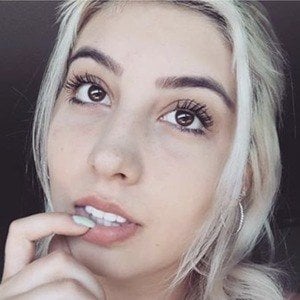 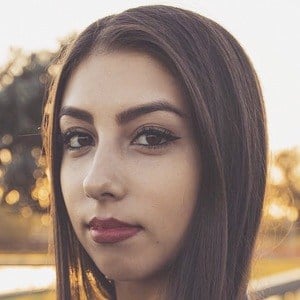 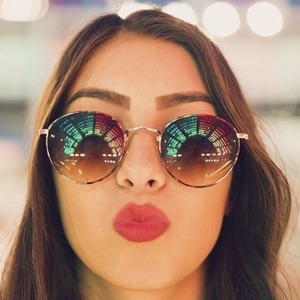 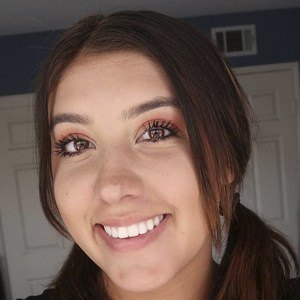 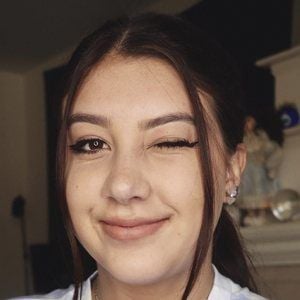 Professional dancer and choreography instructor who has performed alongside Ariana Grande, Nick Jonas, and Mike Posner. She has also performed at major events such as the Orange County Fair and the Clipper's halftime show. She also runs a self-titled YouTube channel where she posts videos about her life as well as conspiracy videos.

She began her career as a competitive gymnast.

She is an actress. She was featured in the Summer Set's "Missin' You" music video. Her fans are known as the "Kelkats."

Her father Perry acted as her gymnastic coach.

She posed for a photo with Todrick Hall on the set of his 2016 music video.

Kelsi Davies Is A Member Of