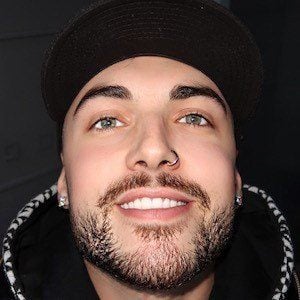 Social media star who is particularly known for his Instagram page. He has gained popularity there for his photos documenting his everyday life.

He was frequently featured on Brittney Lee Saunders' YouTube channel while the two were dating. They broke up in late 2016.

He posted a picture to Instagram with Aron Baynes and Patty Mills as they celebrated the San Antonio Spurs' 2014 NBA Championship.

Dylan Sean Ryan Is A Member Of