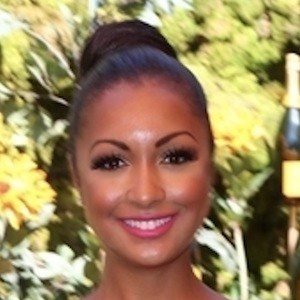 Presenter most well known as on of the co-hosts of Fox News Channel's Fox News Specialists. She has also co-hosted a talk show on New York's WABC Radio and has contributed to Hannity and The O'Reilly Factor. She became a cast member on The Real Housewives of New York City in 2020.

After earning a B.A. in Communications and African-American Studies at University of North Carolina at Chapel Hill, she went on to study law at Loyola University New Orleans College of Law.

Prior to her television career, she worked as a public defender and in private practice for several years.

She was raised by a self-employed single mother.

Eboni K Williams Is A Member Of