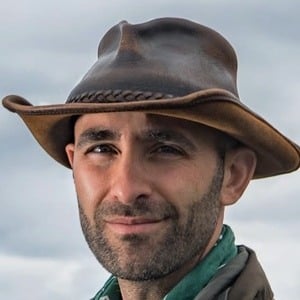 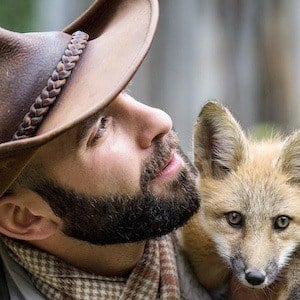 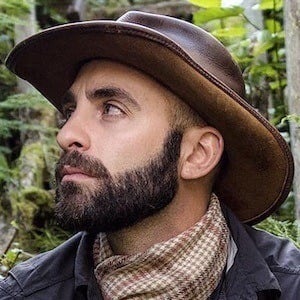 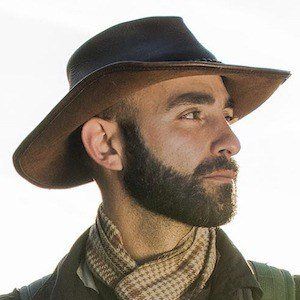 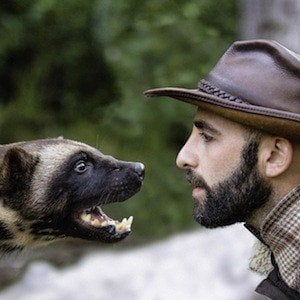 Animals have played a big part in his life since as long as he could remember.

His shows are featured on the YouTube channels Brave Wilderness and Animalist. In December 2020, he signed with the talent agency 33 & West.

He was born in Newbury, Ohio. He welcomed a daughter named Pup Peterson in 2008.

YouTuber Miller Wilson joined him on a Brave Wilderness video titled "Secrets of Sugar Gliders REVEALED! Not as Cute as they LOOK!"

Coyote Peterson Is A Member Of