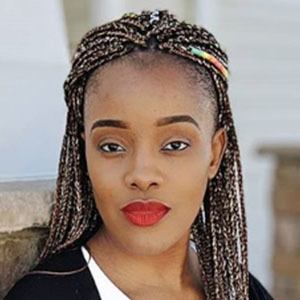 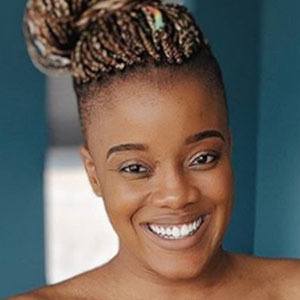 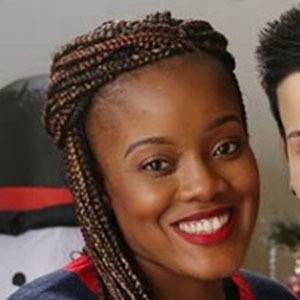 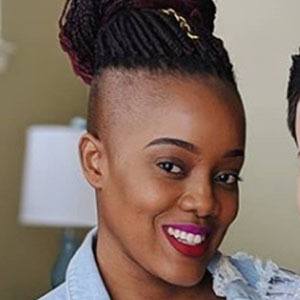 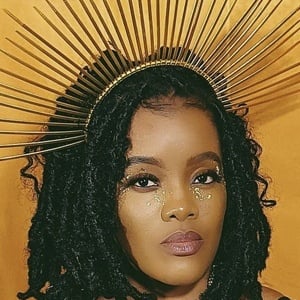 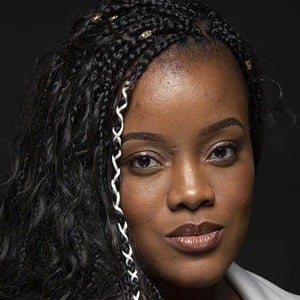 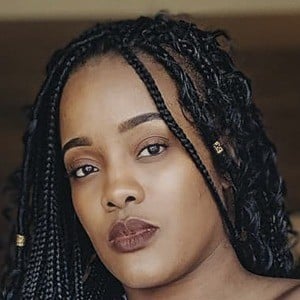 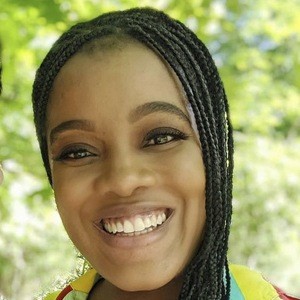 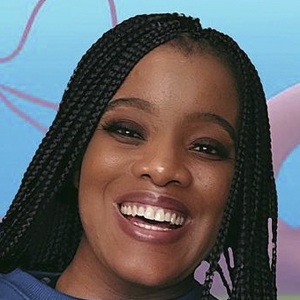 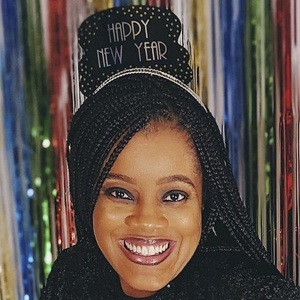 YouTube vlogger who is best known for her OliviaHas2Moms channel. She and her wife, Denise, often post vlog entries about being in a lesbian relationship and raising their children, Olivia, Jayden and Lucas, as parents.

She and her wife have earned more than 1 million subscribers to her YouTube channel. One of their most popular videos, "Lesbian Couple: Our Two Mom Family Intro / 'Obama Wins!'", has earned more than 150,000 total views.

She and fellow YouTuber Ambers Closet are both known for their frequent lesbian lifestyle videos. They have brought in three kids into their lives.

Ebony OliviaHas2Moms Is A Member Of