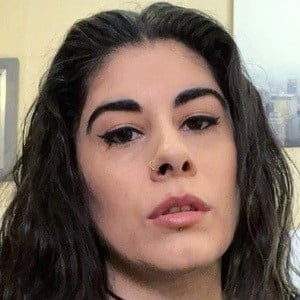 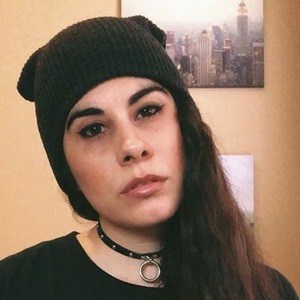 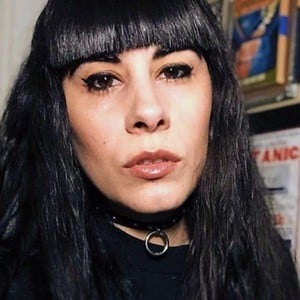 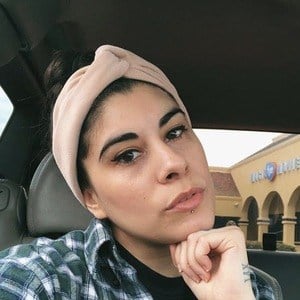 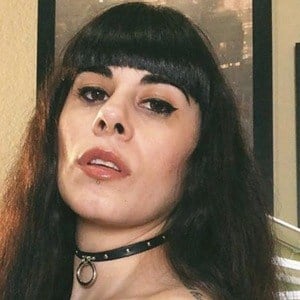 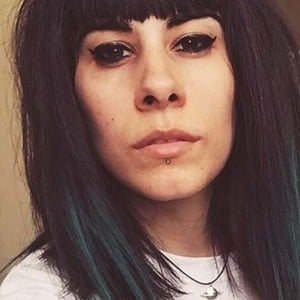 YouTuber who posts LGBT-friendly comedy content to her YouTube channel, CaliforniaLuv84. Her channel includes videos about her life, television, music and more.

She moved from Modesto, California to Bakersfield, California in the seventh grade. She created her YouTube channel in January 2006.

She has younger siblings named named Mayra, Meli and Mari.

She and Ambers Closet are both California-based YouTubers known for posting LGBT-related content.

Elizabeth Martinez Is A Member Of