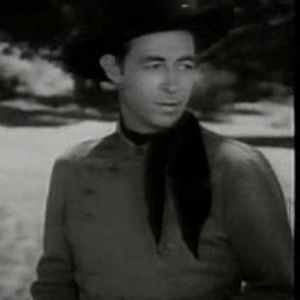 American country music artist and actor who released the hit "I Dreamed Of A Hill-Billy Heaven" in 1955.

He performed Southern gospel with the Vaughans and the V.O. Stamps quartets when he was sixteen, before moving to Chicago with his brother.

He was a founder of the Academy of Country Music.

He was married and had a son named Ed and daughter named Donna.

He was described by Roy Rogers as the best cowboy singer of all time.

Eddie Dean Is A Member Of