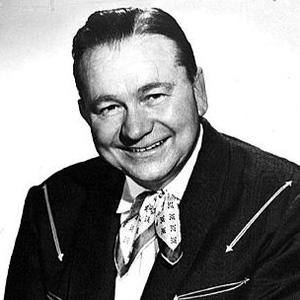 America's singing cowboy who sang "Sam Hall" and "Get Along Little Dogie" and is a Country Music Hall of Fame inductee. He was the first artist signed to Capitol Records.

He grew up as a farm boy in Panola County. He went on to perform on a radio station in 1928.

He released the hit "I'm Wastin' My Tears on You" with Capitol Records.

He is the father of actor John Ritter.

Tex Ritter Is A Member Of