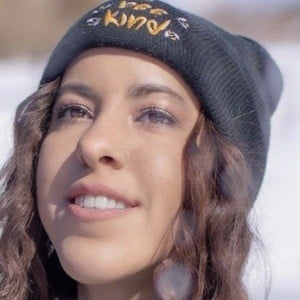 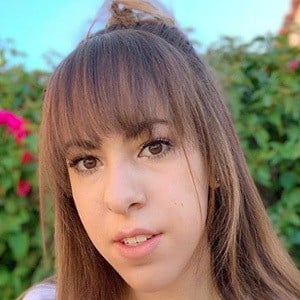 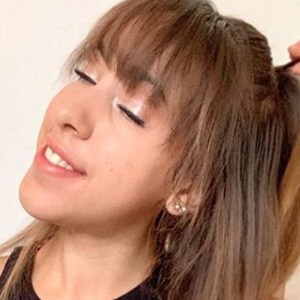 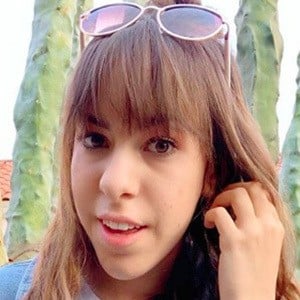 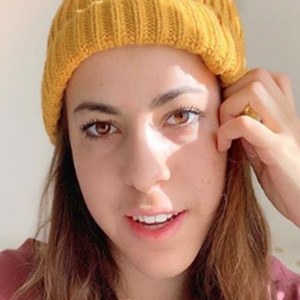 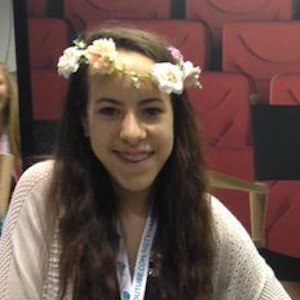 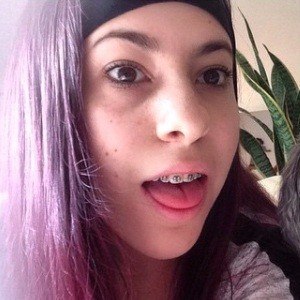 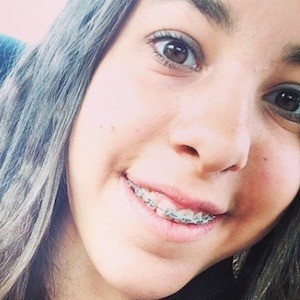 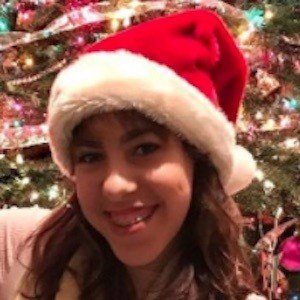 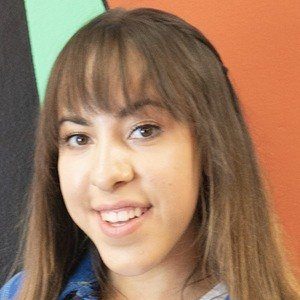 YouTuber who is known as being a frequent star on vlogs and comedic sketches on The Skorys channel. She often stars in the videos with her three siblings. The sketches have often featured mildly spooky themes that still manage to be family friendly.

She and her siblings began The Skorys channel on January 20, 2012. On February 2nd, 2012, they posted their first video, "The Skorys attempt to celebrate Super Bowl Sunday," to their channel.

Since its creation, her and her siblings' channel has amassed more than 1.9 million subscribers. One of their most popular videos, "Frozen 2?? Pregnant Elsa!," has garnered more than 2 million views. She posted a photo at a Lumineers concert on her edenskory Instagram page in December of 2021.

Her sister's name is Gabriella and her brothers are named Cole and Tylor.

She featured TikTok star Lauren Babin in a group photo she shared on her Instagram account in July 2020.