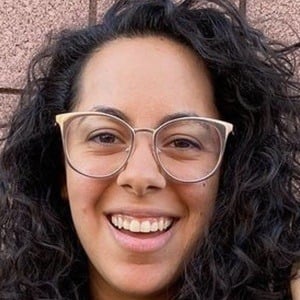 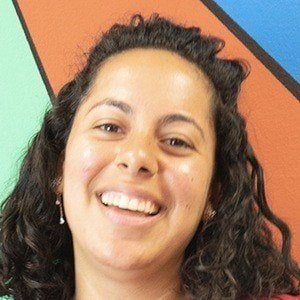 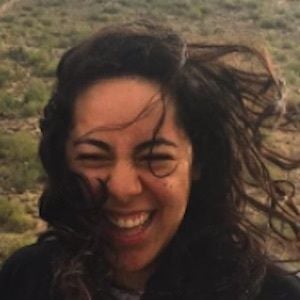 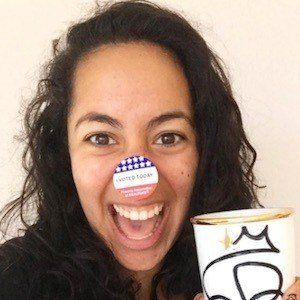 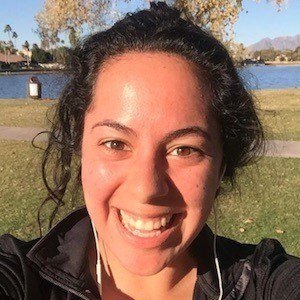 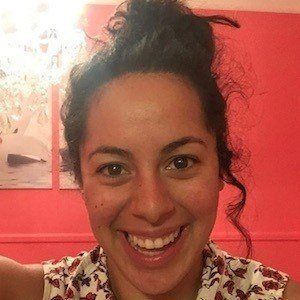 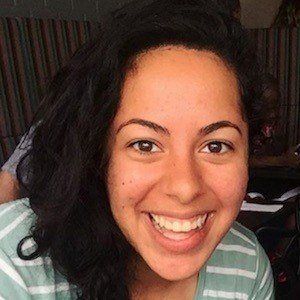 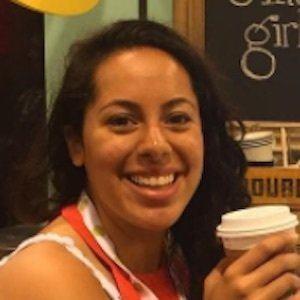 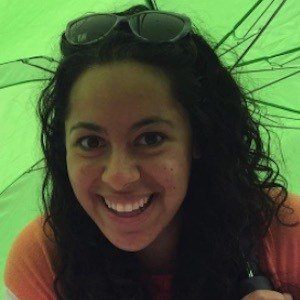 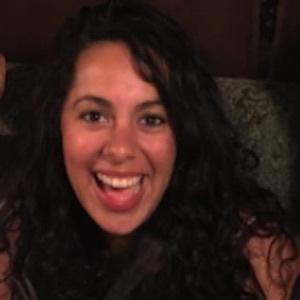 Star and producer of the family-friendly comedy YouTube web series The Skorys who stars alongside her three siblings on the channel. The four siblings can also be seen on the YouTube channel 4KidsGaming.

She was homeschooled her entire life. She was about 11 years old when she started writing.

She wrote an e-book called The Pages of Red Diamond and a teen comedy novel titled Awesomely Average. She has worked as a dance teacher and choreographer.

She has a younger sister, Eden, and two brothers: Cole and Tylor.

She collaborated with ASkyLitAvenue on a YouTube video called "Fireboy and Watergirl!"