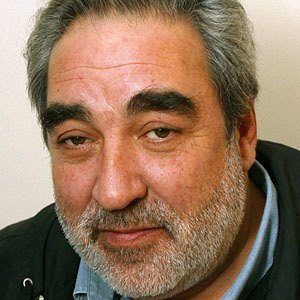 The second Portuguese architect to win the Pritzker Prize. He was also awarded the Wolf Prize in Arts in 2013.

He originally intended to be a sculptor, but soon embraced architecture, studying it at the School of Fine Arts at the University of Porto. He was employed from 1974 until 1979 at the practice of Álvaro Siza Vieira.

His work included the Paula Rego Museum and the Burgo Tower; he became a professor at the University of Porto.

He was born to José Alberto Souto de Moura, a medical doctor, and wife Maria Teresa Ramos Machado. His brother was the 9th Attorney General of Portugal.

He was born in the same country as explorer Ferdinand Magellan.

Eduardo Souto de Moura Is A Member Of