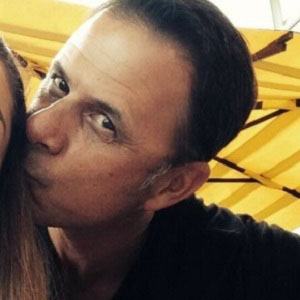 Famous as the father of popular singer and actress Ariana Grande, he is a graphic designer known for founding a company called IBI Designs, Inc.

He studied graphic design and advertising at the New York Institute of Technology.

He grew up in Maplewood, New Jersey, and later settled in Boca Raton, Florida, with his wife Joan and his daughter Ariana. He and his wife had divorced by the time Ariana reached her tenth birthday.

During his marriage to Joan Grande, he was the stepfather of Frankie Grande.

Edward Butera Is A Member Of