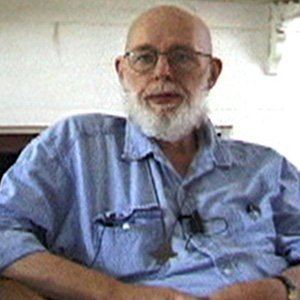 Artist, writer and illustrator whose best-known works included "The Gashlycrumb Tinies" and "The Doubtful Guest." He also animated the opening titles to the long-running "Mystery!" series on PBS.

He spent his early career illustrating such classics as H.G. Wells' "The War of the Worlds" and "Old Possum's Book of Practical Cats" by T.S. Eliot.

His parents divorced when he was eleven years old and remarried sixteen years later.

Edward Gorey Is A Member Of