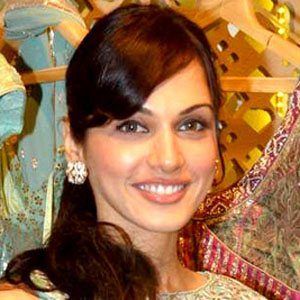 Indian model and actress who became known for modeling in advertisements for L'Oreal and Coca-Cola in 1998.

She began modeling in college, while studying Life Sciences at Ramnarain Ruia in Mumbai, India.

She worked as a spokeswoman for PETA and earned a black-belt in Taekwondo.

She was a judge alongside Jennifer Hawkins in the 2008 Miss Universe contest in Vietnam.

Eesha Koppikar Is A Member Of