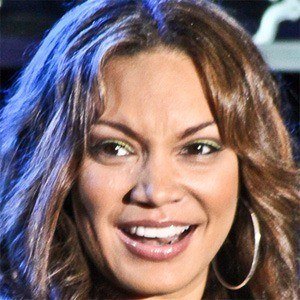 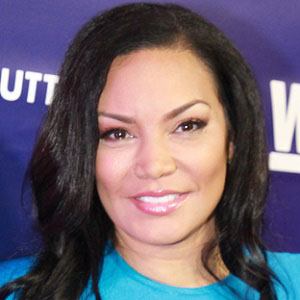 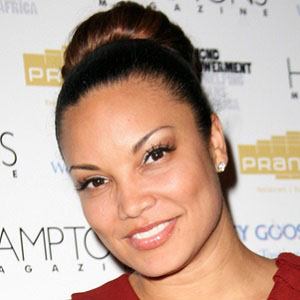 American television and radio host best known for work on shows like Property Virgins, The Black Carpet, and The Maury Show.

She became a licensed realtor and studied theater at New York University's Tisch School of the Arts.

She received the Executive to Watch Award from the National Association of Black Female Executives in Music & Entertainment.

She married DJ Mike Jackson in September 2010. Their daughter, Kendall, was born in 2012.

She previously worked with Maury Povich on The Maury Show.

Egypt Sherrod Is A Member Of