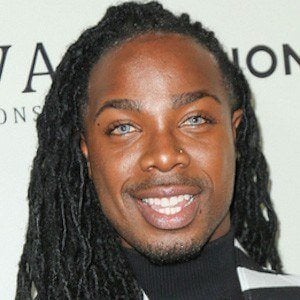 Celebrity stylist and television personality who joined the BET show About the Business. He was primarily known as the stylist of Chris Brown.

He did hair styling, makeup and wardrobe for music videos and photo shoots before styling print ads for magazines.

He did extra work on the film Dreamgirls.

He began dating Milan Christopher. He is the second oldest of six boys.

He and Eva Marcille both joined the BET show About the Business.

EJ King Is A Member Of