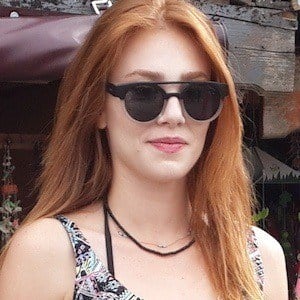 After studying opera at Mersin University, she made her first onscreen appearance in 2011.

Her success on TV has translated to social media, where she has more than 7 million followers on Instagram.

She's of Circassian descent. She grew up an only child in the coastal city of Izmir.

She appeared with Seckin Ozdemir on Bir Aşk Hikayesi.

Elcin Sangu Is A Member Of