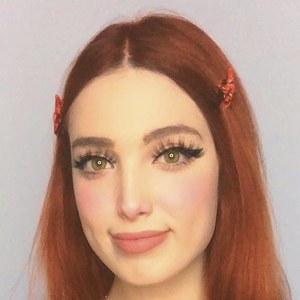 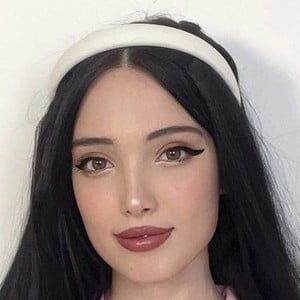 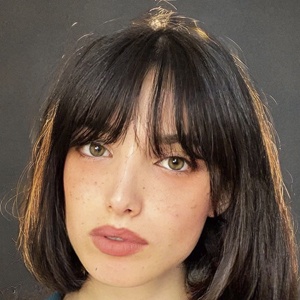 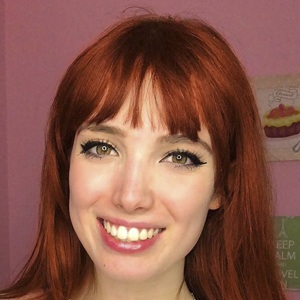 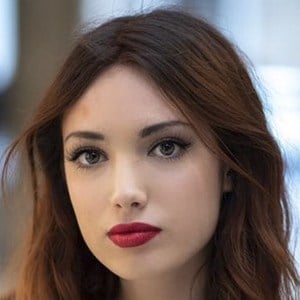 Italian YouTube sensation whose self-titled channel has become a home to videos and vlogs about anime, manga, cartoons, and a myriad of other subjects. She has become particularly known for her VS videos. Her channel has gained a following of over 1.3 million subscribers.

She first opened her YouTube channel in September 2010 with the video "BarbieGirl The Sims 3."

Some of her most popular YouTube videos are "KIDS THEN VS NOW" and "MIDDLE SCHOOL VS HIGH SCHOOL."

Her younger sister, Valentina, has frequently appeared on her YouTube channel in videos like "SLIME CHALLENGE VS MY SISTER!" and "PIZZA CHALLENGE."

She has featured gameplay from Poppy Playtime in videos on her YouTube channel.

Eleonora Olivieri Is A Member Of