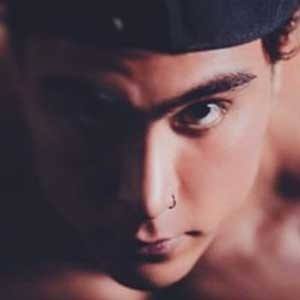 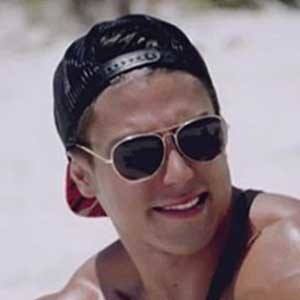 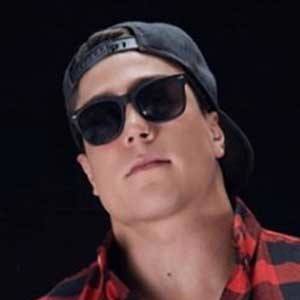 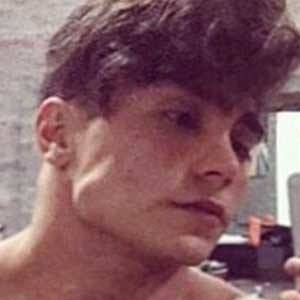 Mexican social media star who is famous for his self-titled Instagram account. He has risen to massive popularity for his fitness modeling often showcasing his muscular physique.

He published his first Instagram post in June 2013. He has played college football for Universidad Anáhuac México Norte - Leones.

He has appeared on the MTV reality series Ex on the Beach. He has amassed more than 200,000 followers to his Instagram account.

He and Fit Judi are both popular Instagramers famous for their fitness blogging and modeling.

Elías Athie Is A Member Of