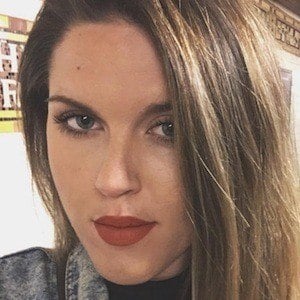 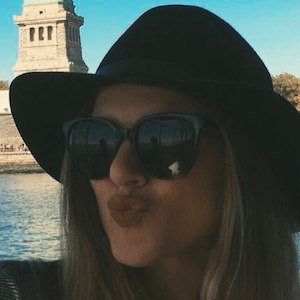 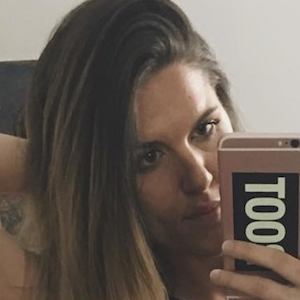 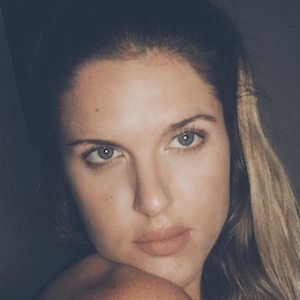 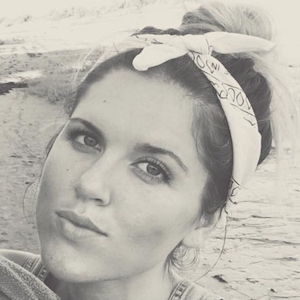 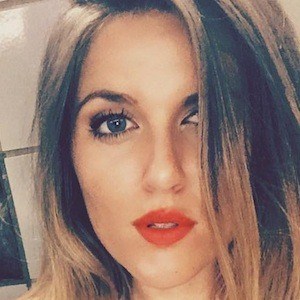 Vine video superstar who frequently created content that featured varying types of girls in different situations, such as "Girl who thinks her laugh is sexy" and "Girl who always makes things super awkward when her crush leaves."

She accumulated over 1.9 million Vine followers before the app was discontinued.

She is from Daytona Beach, Florida, later moving to Atlanta, Georgia. Her brother Ray Jakovenko was also popular on Vine. She often references her mother and father on Twitter.

She met Collins Key backstage at a Demi Lovato concert and collaborated on a Vine with him.

Elisabeth Jakovenko Is A Member Of