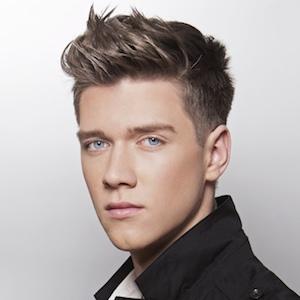 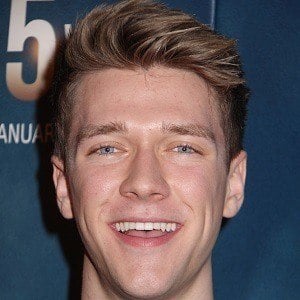 Fan favorite and finalist on the eighth season of America's Got Talent who was accepted into the world renowned Hollywood Magic Castle Junior Program.

He appeared in a Shakespearean play when he was just 4 years old and knew he wanted to be an entertainer.

He created a YouTube channel when he was 15 to showcase his magic skills; his channel has amassed over 23 million subscribers.

He has a younger brother named Devan and parents named Steven and Anne.

He was judged by Howie Mandel on America's Got Talent.

Collins Key Is A Member Of