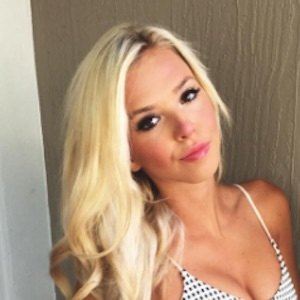 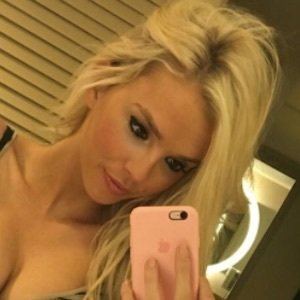 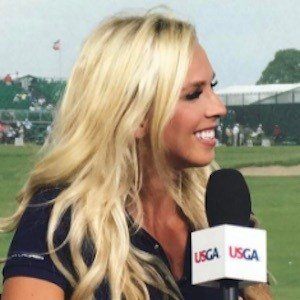 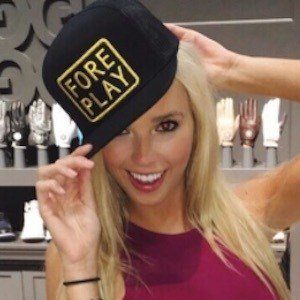 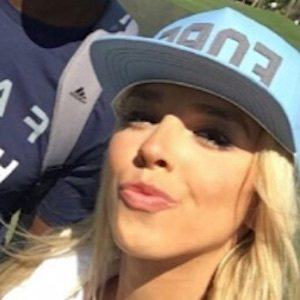 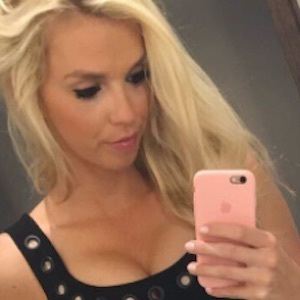 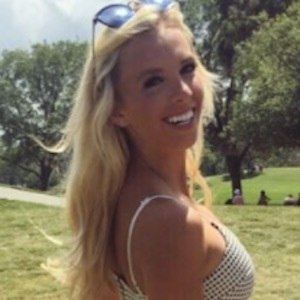 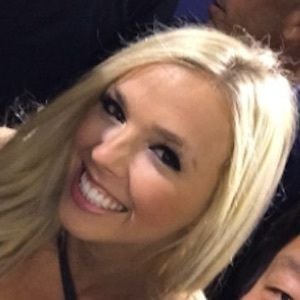 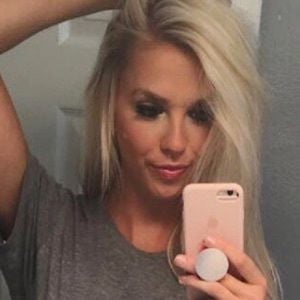 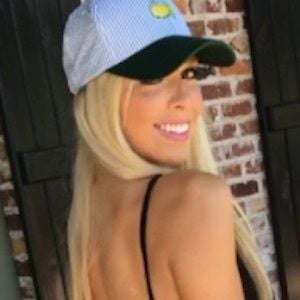 Widely known as a co-host of the Fox Sports show "Swing Clinic." She has also risen in popularity for her own eponymous YouTube channel, where she has gained popularity for posting beauty, fashion, and DIY tutorials and lookbooks.

She began golfing at the age of 3. She began her YouTube channel in July 2011.

She was crowned Miss Daytona Beach in 2014. She has garnered massive popularity to her eponymous EliseLobb Instagram account, with more than 220,000 followers.

In April 2017, she posted a short video to her Instagram account with Gary Player while at his Champions Retreat.

Elise Lobb Is A Member Of