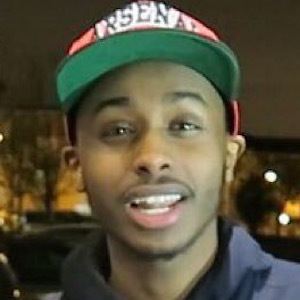 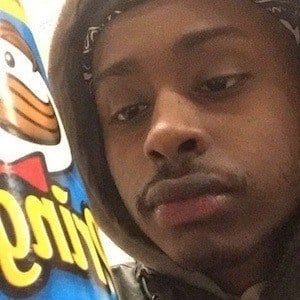 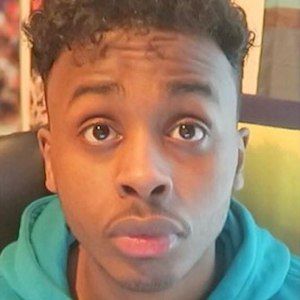 YouTube gamer and entertainer who is known for his Sharky channel, where he's gained widespread popularity for his soccer-related vlog entries and FIFA gameplay videos. He later would expand and include challenge videos, pranks and more. In 2019, he joined YouTube's Beta Squad.

He began his YouTube channel as afcSharky on August 17, 2015 and later shortened it to just Sharky.

He has earned more than 700,000 subscribers to his YouTube channel since its beginning. One of his most popular videos there, "DIMITRI PAYET FREE KICK CHALLENGE!!," has amassed more than 1.5 million total views. He has often posted content from his workouts on his ohnosharky Instagram page.

He was born and raised in Utrecht, Netherlands. He is the oldest of seven children.

He formed a YouTube group called MANDM with his friends Chunkz and AJ Shabeel.

Sharky Is A Member Of