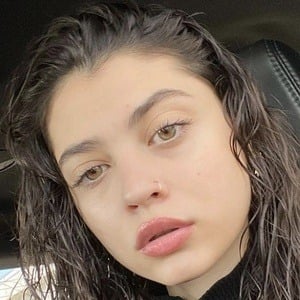 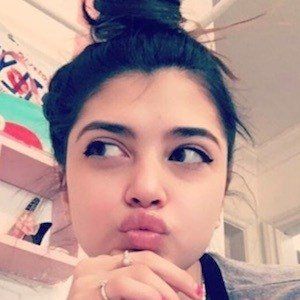 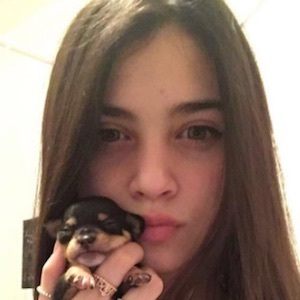 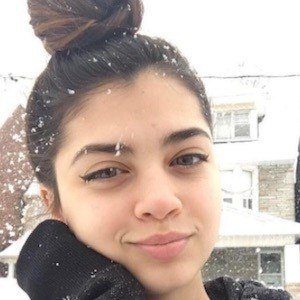 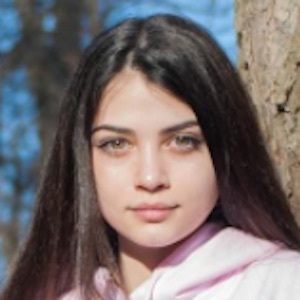 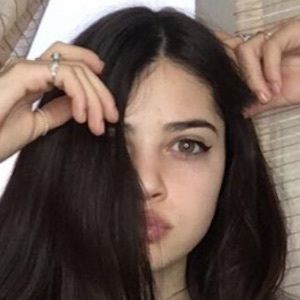 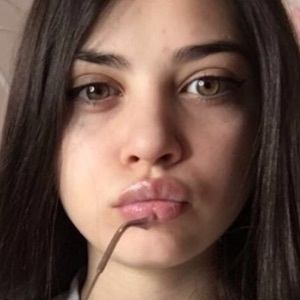 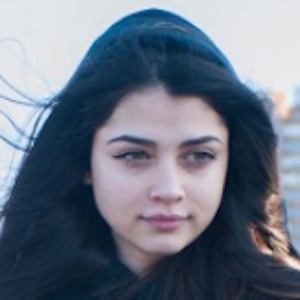 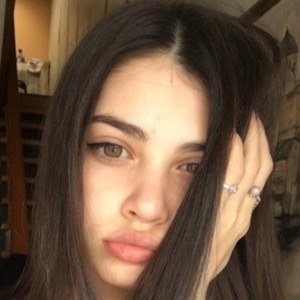 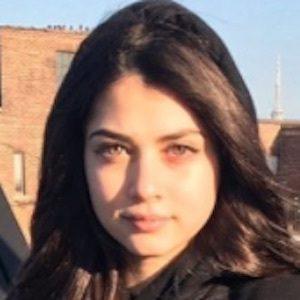 Canadian singer and social media star who rose to fame covering popular songs on her YouTube channel, sweetmelody100. She has earned more than 10,000 subscribers covering artists like Bruno Mars, Justin Bieber, and Adele.

Between taking vocal lessons and dance classes, she began posting song covers to YouTube in 2009.

The second oldest of four, she has two brothers and one sister.

She has set musical.ly videos to artists and stars like Liza Koshy and Noah Cyrus, amongst others.

Elissia Mariah Is A Member Of