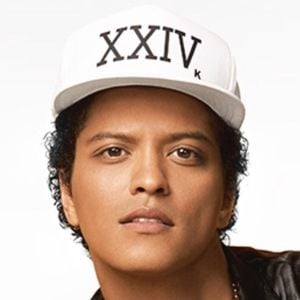 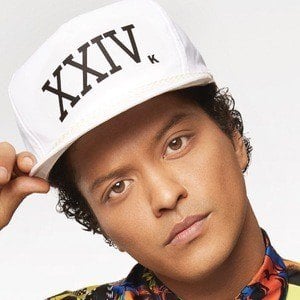 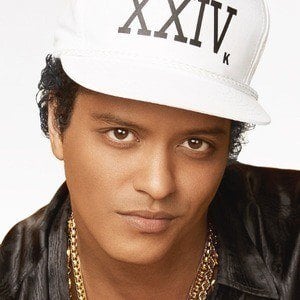 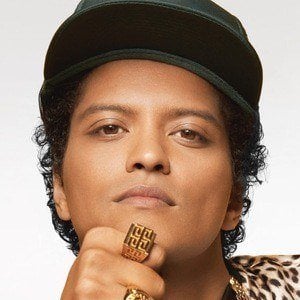 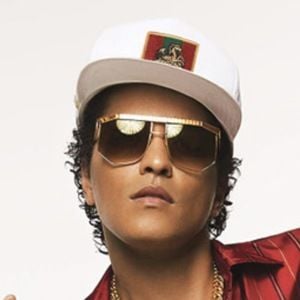 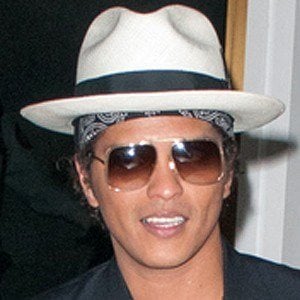 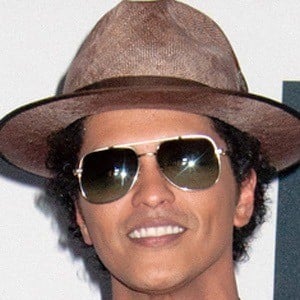 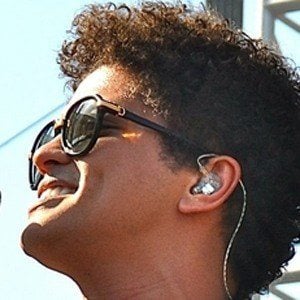 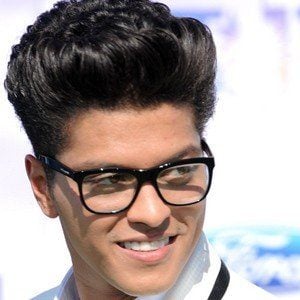 He moved to Los Angeles after college to be a musician. He had a failed gig with Motown Records, but ended up signing to Atlantic instead.

His songs "Just the Way You Are" and "Grenade" both became worldwide #1 singles, and he co-wrote the hit song "Wavin' Flag" with K'naan.

He was born to Peter Hernandez and Bernadette San Pedro Bayot and raised alongside five siblings. He began dating model/actress Jessica Caban in 2011 and he previously dated fellow singer Rita Ora.