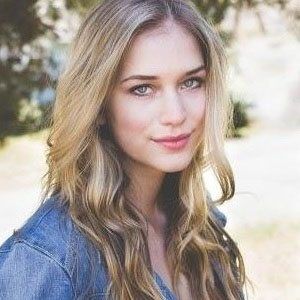 After initially moving to New York to pursue theater, she received her breakthrough role as Anna in the ABC series Once Upon a Time. She then booked starring roles in Freeform's Dead of Summer and Lifetime's You.

Her only previous acting experience was in a couple of student film productions.

She studied acting at the University of North Carolina School of the Arts.

She co-starred in You alongside Penn Badgley.

Once Upon a Time
You
Dead of Summer
More