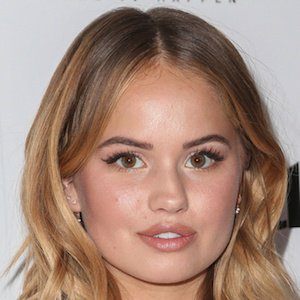 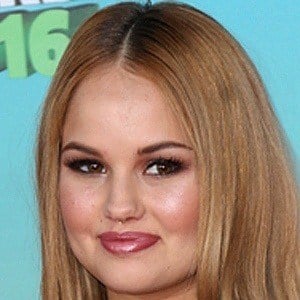 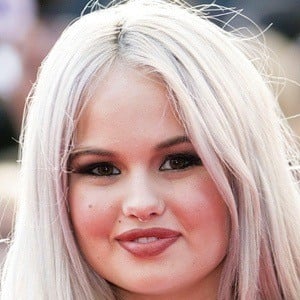 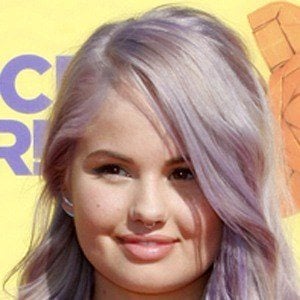 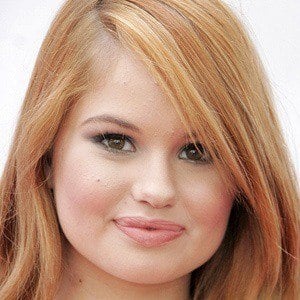 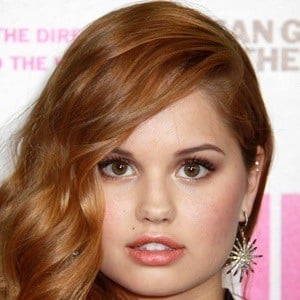 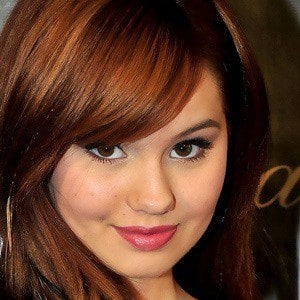 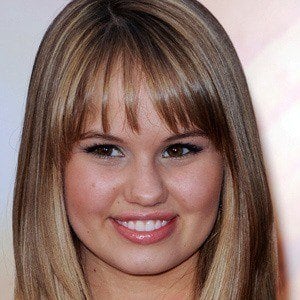 Actress best known for her roles in the Disney series The Suite Life on Deck and Jessie. She also starred in the made-for-TV movie 16 Wishes, which became the most-watched cable program the day it premiered on the Disney Channel. In 2018, she began starring as Patty on Netflix's Insatiable.

She learned how to speak German and English while living in Germany.

She starred in the Disney original movie Radio Rebel as Tara Adams.

She grew up in a military family, moving to various homes in America and Europe, and has an older brother named Chase. Her parents are named Missy and John. She dated Twenty One Pilots drummer Josh Dun from 2013 to 2014; they got back together in 2018 and they got married on December 31, 2019.

Brenda Song was her co-star in The Suite Life on Deck.