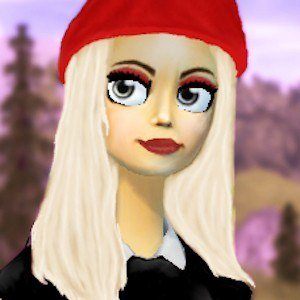 YouTube personality who runs a self-titled channel dedicated to playing the game Star Stable. They have over 500,000 views on a YouTube video about the game.

They developed a passion for riding horses during their childhood.

They and Stacy Place became well-known for their Star Stable gameplay videos.

Lee Riverland Is A Member Of