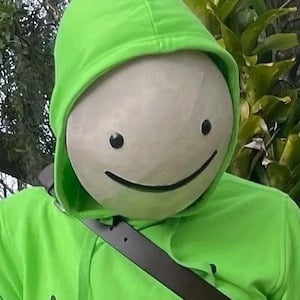 Gamer who has risen to fame for his Dream YouTube channel. He has earned over 29 million subscribers and more than 2.5 billion views for his Minecraft playthroughs, mods, and commentary videos. He was named by YouTube as a breakout gaming creator of 2020 and he won the Streamy Award in the gaming category in 2021.

In 2019, he formed the popular gaming group Dream Team alongside GeorgeNotFound and Sapnap. His first YouTube video to reach 50 million views was an August 2020 video in which he attempted a Minecraft speedrunner challenge facing three hunters. He is a singer and he began releasing music in 2021. His first three singles are titled "Roadtrip," "Mask" and "Change My Clothes."

His first name is Clay. He has a younger sister, a younger brother, and an older sister. He has had a cat named Patches. He currently resides in Florida. One of his sister's is named Drista.

Dream Is A Member Of