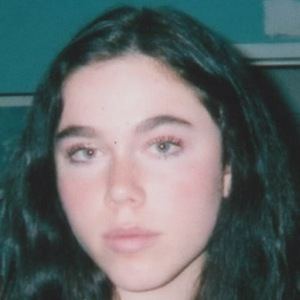 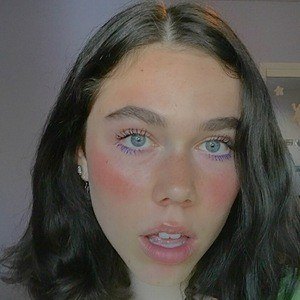 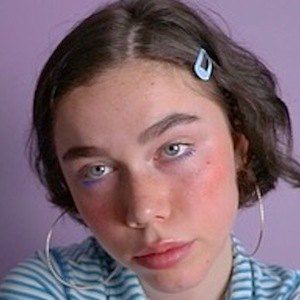 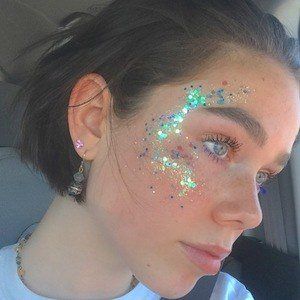 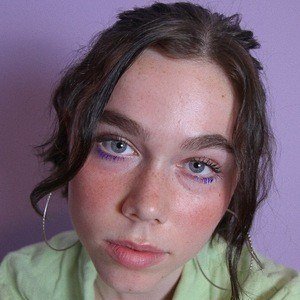 Filmmaker, YouTuber and influencer on Instagram who writes, directs and edits her own short films. Her film Stereo has earned well over 5 million views on YouTube, and her LGBTQ+ film Bubble Gum won many awards while also being accepted to festivals around the country.

She has been making films since she was six years old and participated in her school's program. She used to play competitive soccer and that took up the majority of her time.

Her content which includes short films, super 8 videos, music videos and more has earned her 80,000 subscribers. On Instagram, she loved sharing her film photography.

Her parents are divorced,and her step-mom's name is Nikki Boyer. She has a very close relationship with her dad Tommy Fields and her mom Jill Altemus. Her sister's name is Taya Fields.

Lilia Buckingham starred in one of her films and they became good friends.

Ella Fields Is A Member Of