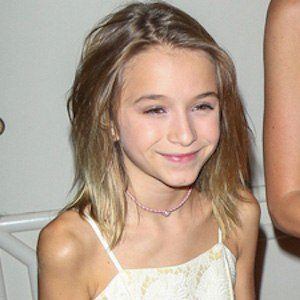 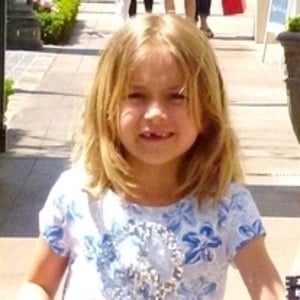 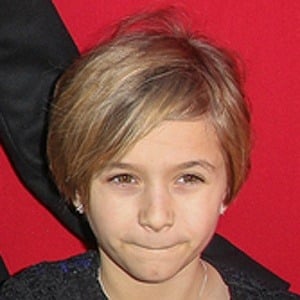 Rocketed to fame as the daughter of renowned actor Mark Wahlberg and model Rhea Durham.

Her parents began dating in 2001 and she was born two years later. However, the two weren't married until 2009.

She has often been seen at red carpet events with her parents, such as the Smile Gala.

She has three siblings, two brothers, Brendan and Michael, and one sister, Grace.

Ella Rae Wahlberg Is A Member Of