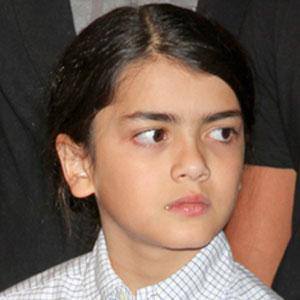 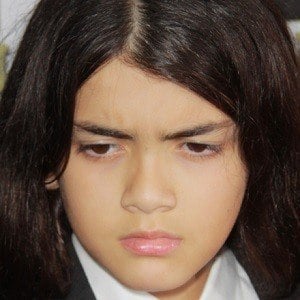 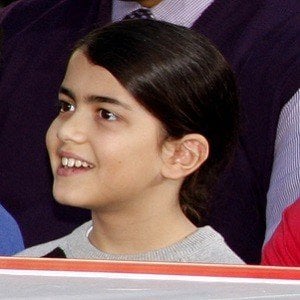 When he was eight months old, his loving father dangled him over a balcony while greeting fans in Germany in 2002.

He made one of his few public appearances at his father's funeral in 2009.

The legendary Quincy Jones produced his father's biggest albums: Off the Wall, Thriller, and Bad.

Blanket Jackson Is A Member Of