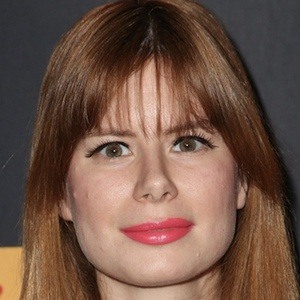 Filmmaker and camera specialist who co-produced and filmed the 2014 documentary That Guy Dick Miller.

She graduated from the USC School of Cinematic Arts in 2008.

She was hired by Bolex in 2011 and quickly began implementing new techniques with the Digital Bolex cinema camera.

Her film That Guy Dick Miller and Space Station 76 starring Patrick Wilson both premiered at the 2014 South by Southwest film festival in Austin, Texas.

Elle Schneider Is A Member Of