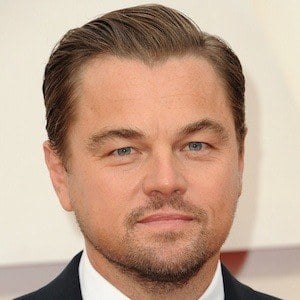 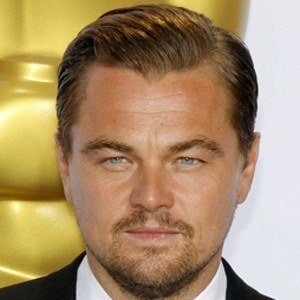 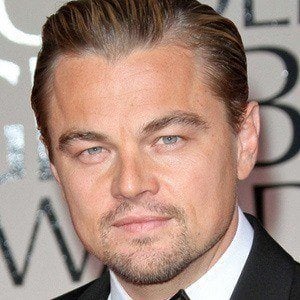 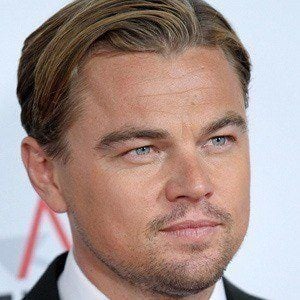 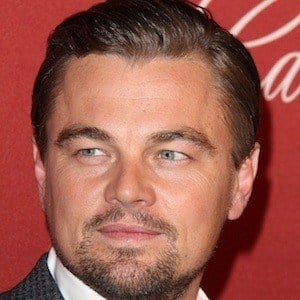 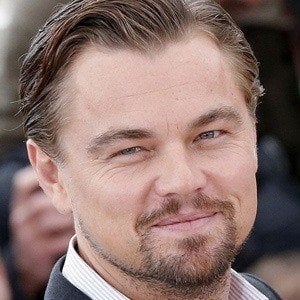 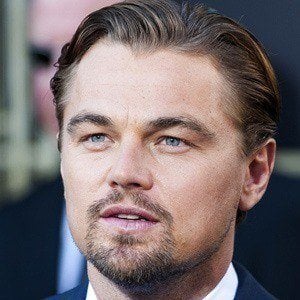 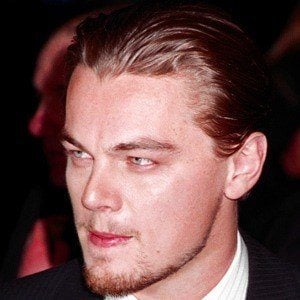 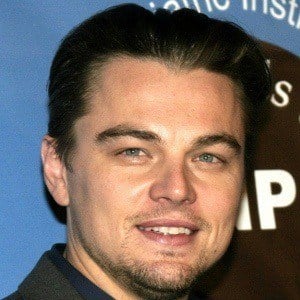 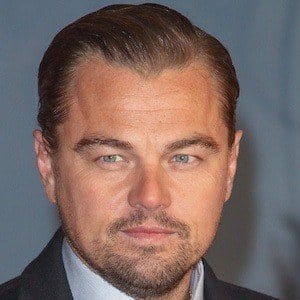 Actor who first rose to prominence for his roles in the 1990's films What's Eating Gilbert Grape, Romeo + Juliet and Titanic. He then went on to star in Catch Me If You Can, Blood Diamond, The Departed and Inception. He won an Academy Award for Best Actor for his role as Hugh Glass in the 2015 film The Revenant.

An agent suggested that he began his career by acting under the name Lenny Williams. He was kicked off the set for Romper Room when he was five years old for disruptive behavior.

He made his big screen debut playing the character Josh in the 1991 film Critters 3. His roles as Howard Hughes in The Aviator and as Jordan Belfort in The Wolf of Wall Street earned him Golden Globe Awards for Best Actor.

He became a favorite actor of acclaimed director Martin Scorsese, starring in Scorsese's films Gangs of New York, The Aviator, The Departed, Shutter Island and The Wolf of Wall Street.