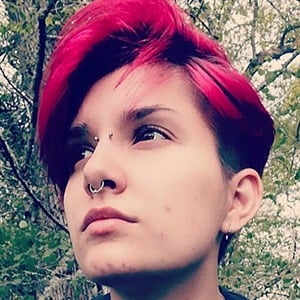 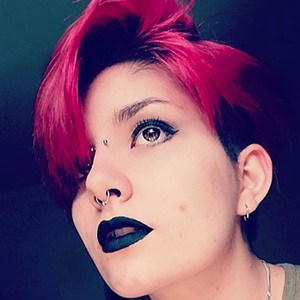 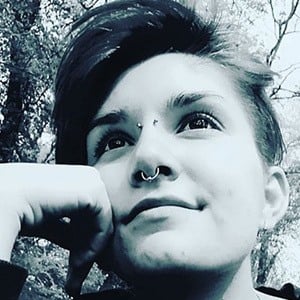 Digital artist known for her animations and My Little Pony speed paint videos posted her Emala Jiss YouTube channel. Her fusion of memes, music, and artwork has earned her a following of over 390,000 subscribers.

After the creation of her YouTube channel in August 2014, she posted the debut video titled "Je suis fière de toi, Luna - Speedpaint MLP" the following December.

One of her most popular videos, "Rainbow Factory - Speedpaint MLP," accumulated more than 7 million views after it was posted in December 2014.

Her real name is Lylie Mairet.

Much like BronyDanceParty, she is an artist and animator known on YouTube for her My Little Pony videos.

Emala Jiss Is A Member Of