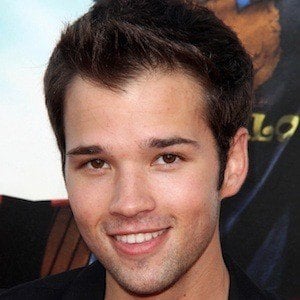 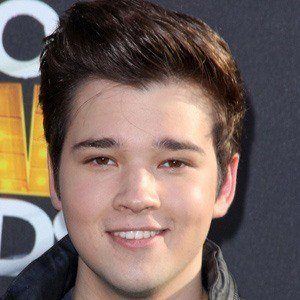 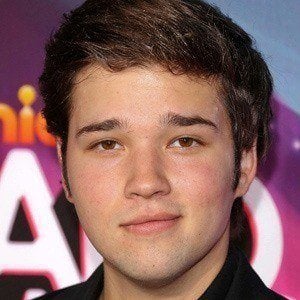 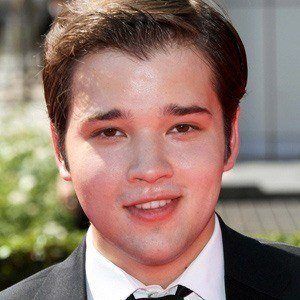 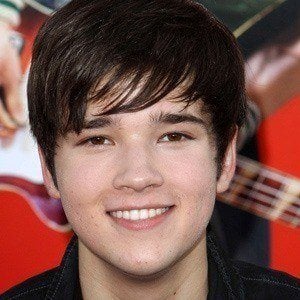 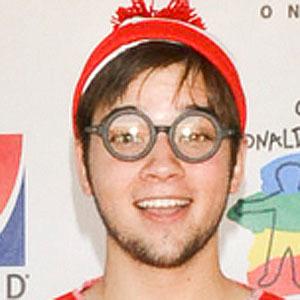 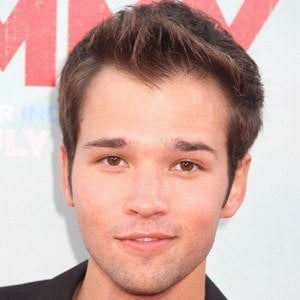 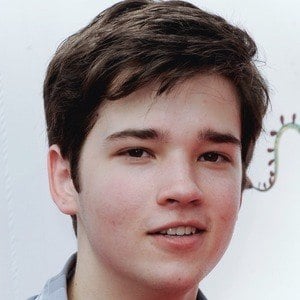 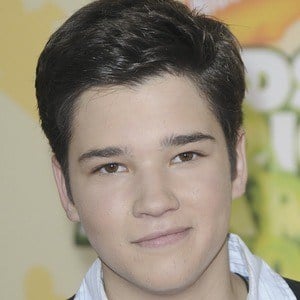 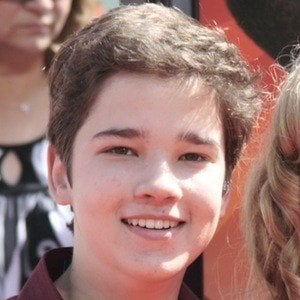 Became known to television audiences as Freddie Benson on Nickelodeon's iCarly, which became one of Nickelodeon's most-watched tween sitcom. He booked a voice role for the Nickelodeon animated series Pinky Malinky.

He began acting and professionally modeling at the age of three, and played the lead role in a school production of The Emperor's New Clothes.

He gained recognition with a small role on Nickelodeon's Drake & Josh after playing a young Simon Cowell on a Jimmy Kimmel Live! comedy sketch.

His mom's name is Rita, and he has two older brothers named Andrew and Kevin. In 2015, he married actress London Elise Moore. He and London welcomed their first child, a daughter named Rosie, in December 2017. They welcomed a second daughter named Evie Elise Kress in March 2021.

He acted alongside Miranda Cosgrove in Nickelodeon's iCarly.