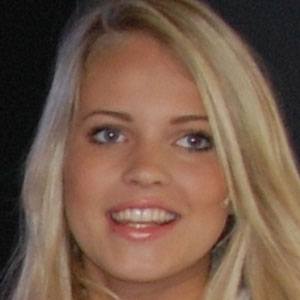 Norwegian writer and blogger who founded the Voe Blog in March 2009; by October 2009 it had reached 3.5 million hits.

She worked as a model and modeled for local youth magazines such as Top and Julia.

She was born to parents Erling and Linda in Hønefoss, Norway.

She and Sophie Elise Isachsen are both musicians and bloggers who hail from Norway.

Emilie Marie Nereng Is A Member Of