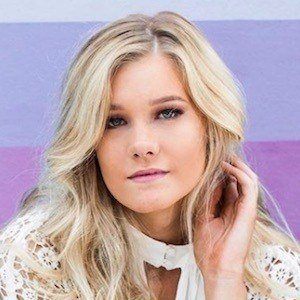 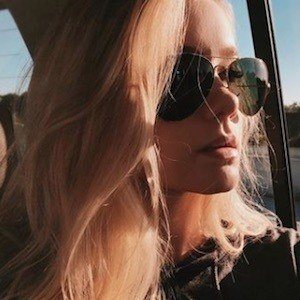 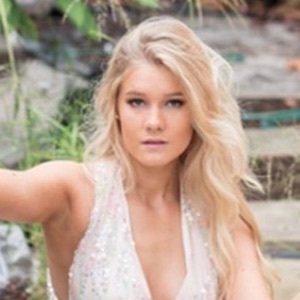 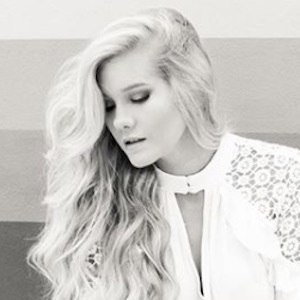 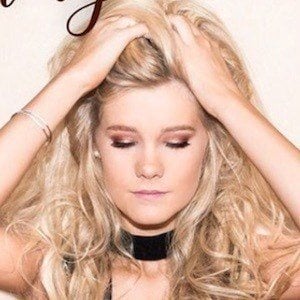 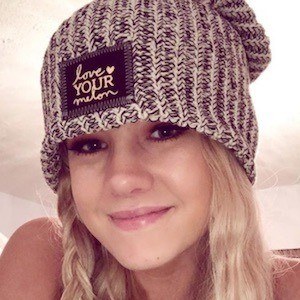 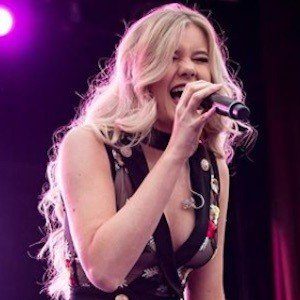 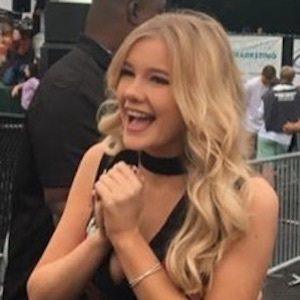 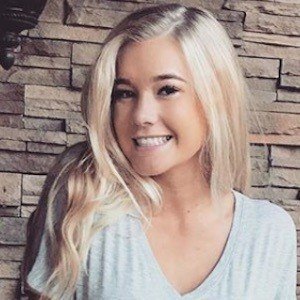 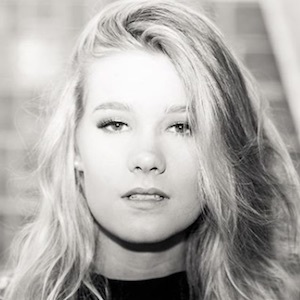 Country singer who found fame through her appearance on the fourteenth season of American Idol, later being named the runner-up on the E! reality series The Opening Act. Her debut album, Here Right Now, was released on iTunes in 2012.

She grew up in the city of Wellington in Palm Beach County, Florida. She was the winner of the local Texaco Country Showdown each year from 2009 through 2012 and was the Florida state winner in 2011.

She has been actively involved in the Tunes for Tots organization, which uses concerts to raise money for children's charities.

She has a brother named Blake.

She has served as an opening act for country-rock singer Casey James.

Emily Brooke Is A Member Of