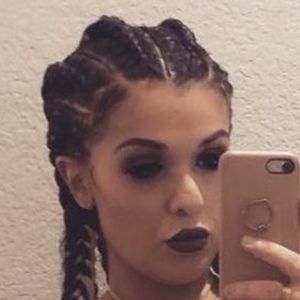 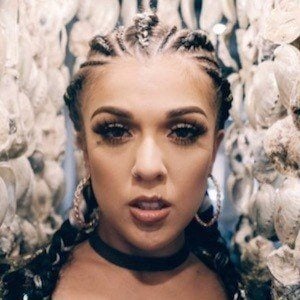 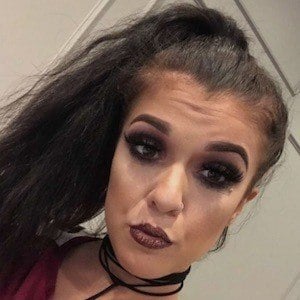 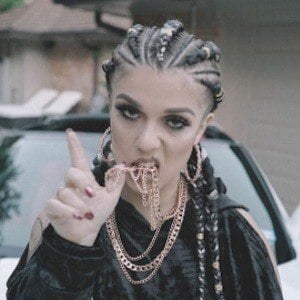 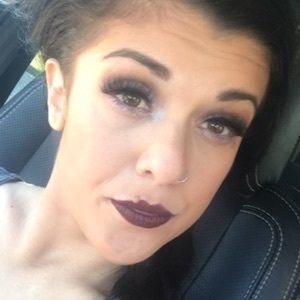 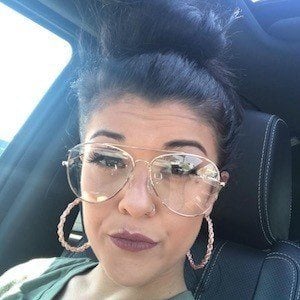 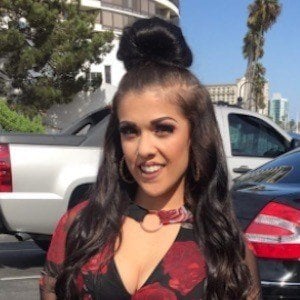 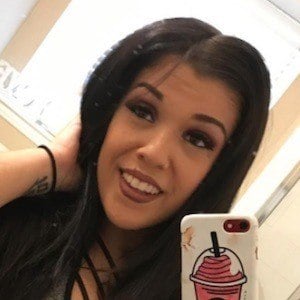 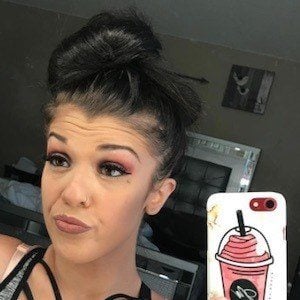 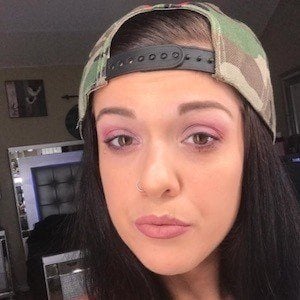 Lifetime reality television personality also known by the nickname of Right Cheek who has been seen in the shows Little Women: Atlanta and Little Women: Dallas.

She has worked as a club promoter.

She is part of a duo called The Cheeks with Bri Barlup, AKA Left Cheek.

Her three-month-old baby JJ passed away in August of 2016 after dealing with seizures and difficulty breathing. JJ was the son of Emily and her ex-boyfriend Lontel. She also has a daughter named Ava and sons named Karter and Zayne.

She stars on Little Women: Atlanta alongside Ashley Ross.

Emily Fernandez Is A Member Of