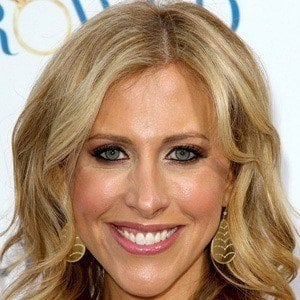 She studied English and history at Wake Forest University in North Carolina and subsequently earned her J.D. from the University of Virginia's School of Law. In 2001, she gave up her law career, moved to London, and began writing novels.

She married Hartley D. Blaha in 2002 and gave birth to twin boys named George and Edward. She later welcomed a daughter named Harriet.

Her novel, Something Borrowed, was adapted into a film starring Kate Hudson.

Emily Giffin Is A Member Of