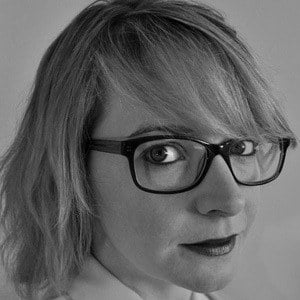 Author who rose to international renown for her 2013 thriller novel How To Be a Good Wife. She saw it be chosen as a Target Book Club title, and was favorably reviewed by The New York Times and Guardian.

She graduated from Edinburgh University with a degree in English literature. She subsequently earned her M.A. in creative writing from Royal Holloway.

In July 2016, her second novel The Last Photograph was published. She co-founded the Your Editors editing business.

She was educated during her undergraduate studies by former English Poet Laureate Andrew Motion.

Emma Chapman Is A Member Of