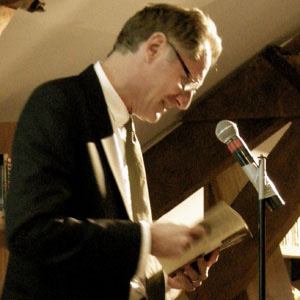 English poet, author, creator of the Online Poetry Archive, and United Kingdom Poet Laureate from 1999-2009. His numerous poetry collections include The Pleasure Steamers, Secret Narratives, and The Cinder Path.

He was born in London to Gillian Bakewell and Richard Motion, and he began attending boarding school at the age of seven. Later, he studied at Radley College and University College, Oxford.

His mother suffered a serious head injury from a horse riding accident and remained partially comatose and paralyzed until her death nine years later.

He married and divorced both Joanna Powell and Jan Dalley. With Dalley, he had two sons and a daughter.

He studied with W.H. Auden at University College, Oxford.

Andrew Motion Is A Member Of