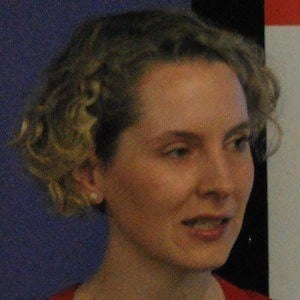 Known for her tenure as the Member of Parliament (MP) for the Wolverhampton North East constituency in the British House of Commons. She was elected to that post during the May 2010 general elections.

She graduated from Wadham College at Oxford University with her degree in politics, philosophy, and economics. Subsequently, between 2001 and 2004, she worked as a political advisor to Robin Cook, who was the then-head of the Party of European Socialists, in Brussels, Belgium.

In October 2010, she was promoted to the opposition frontbench as a shadow junior Foreign Office Minister. She has been a vocal supporter for Great Britain remaining a part of the European Union.

Her father, Kevin, has taught at Concord College.

She and fellow Labour Party member Gordon Brown both ran for public office in the 2010 general elections.

Emma Reynolds Is A Member Of