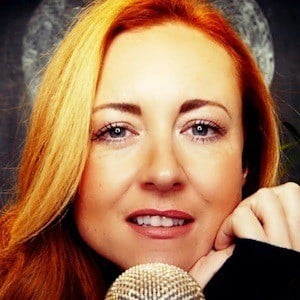 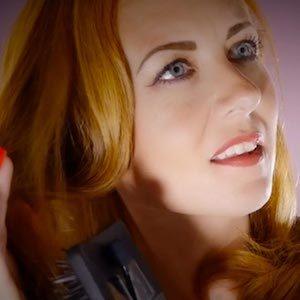 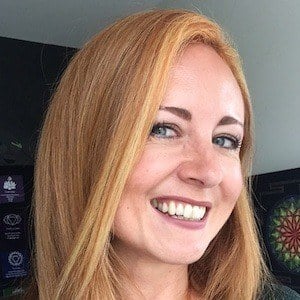 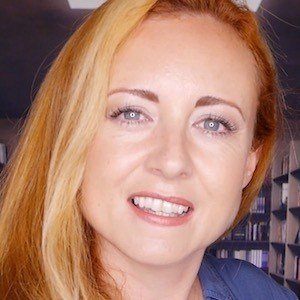 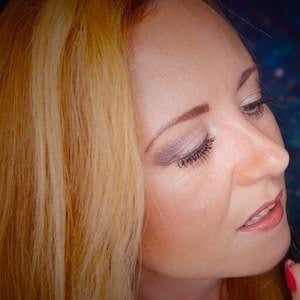 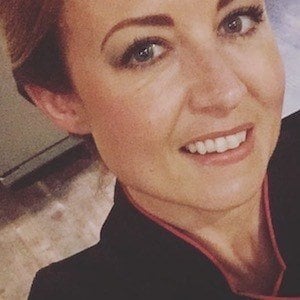 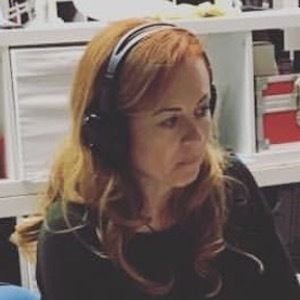 Relaxation and tingle-inducing ASMRtist on YouTube named Emma Smith with a channel called WhispersRed ASMR who has earned 900,000 subscribers. In April of 2014, she created a UK ASMR community via a Facebook group that expanded to be called ASMR UK & Ireland.

She discovered ASMR after a car accident in November 2012 left her with PTSD. She searched for relaxation videos on YouTube and came across Maria GentleWhispering, one of the first ASMRtists.

She is a qualified sound therapist and reiki practitioner. In April 2017 she became the first ASMRtist to perform live in a theatre.

She grew up in Lancaster with a younger sister and brother. She has two children with her husband; she also has two dogs named BB and Boo and chickens.

Gracie K. is another YouTuber known for her ASMR videos.

Emma WhispersRed Is A Member Of