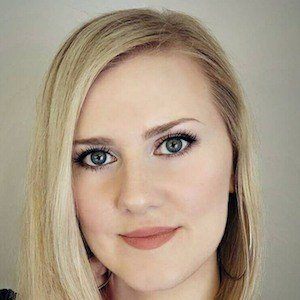 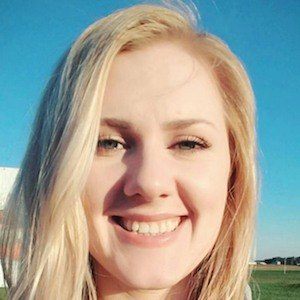 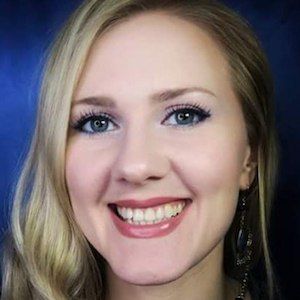 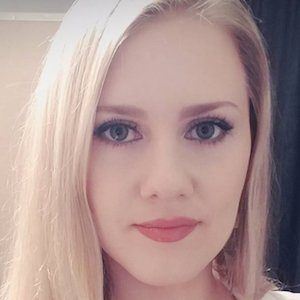 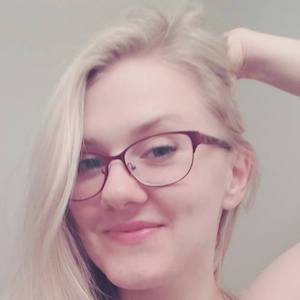 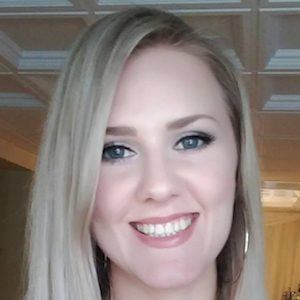 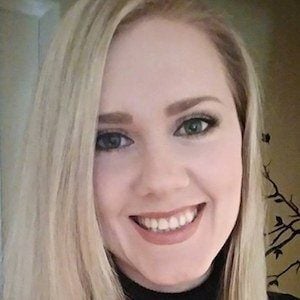 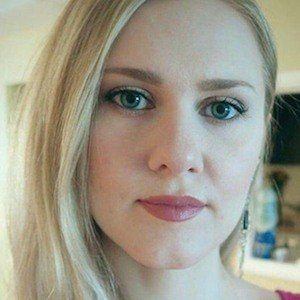 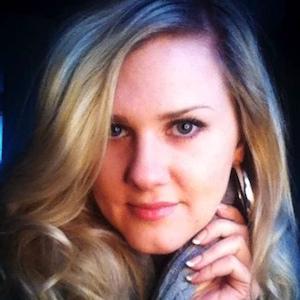 YouTube phenomenon known as GentleWhispering who creates videos for ASMR (autonomous sensory meridian response) sensitive people all over the world. Her channel is meant to be a place of relaxation and peace and has earned over 2 million subscribers..

She created her channel in 2011 with the intention of spreading the knowledge about the beautiful feeling of ASMR.

She has a second channel for vlogs and behind the scenes footage called Creative Touch.

She was born in a small town called Lipetsk in Central Russia. She moved to the United States in 2006 and settled in Maryland. She has an older sister. In 2012, she began dating her boyfriend Darryl; they married in September of 2017. They welcomed a daughter named Mila in 2019.

In a September 2020 YouTube video, she did a color analysis of actress Margot Robbie.

Maria GentleWhispering Is A Member Of