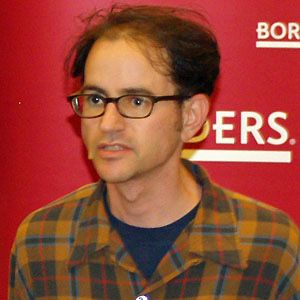 Emmy winning television writer known for his work on the political-comedy shows, The Colbert Report and the Daily Show.

He started writing at a very young age, and was always preoccupied with politics.

He has won two Peabody Awards and he performed with Willie Nelson on The Colbert Report.

His sister, Rebecca, was also involved in the industry.

He worked as a writer on The Colbert Report, starring Stephen Colbert.

Eric Drysdale Is A Member Of